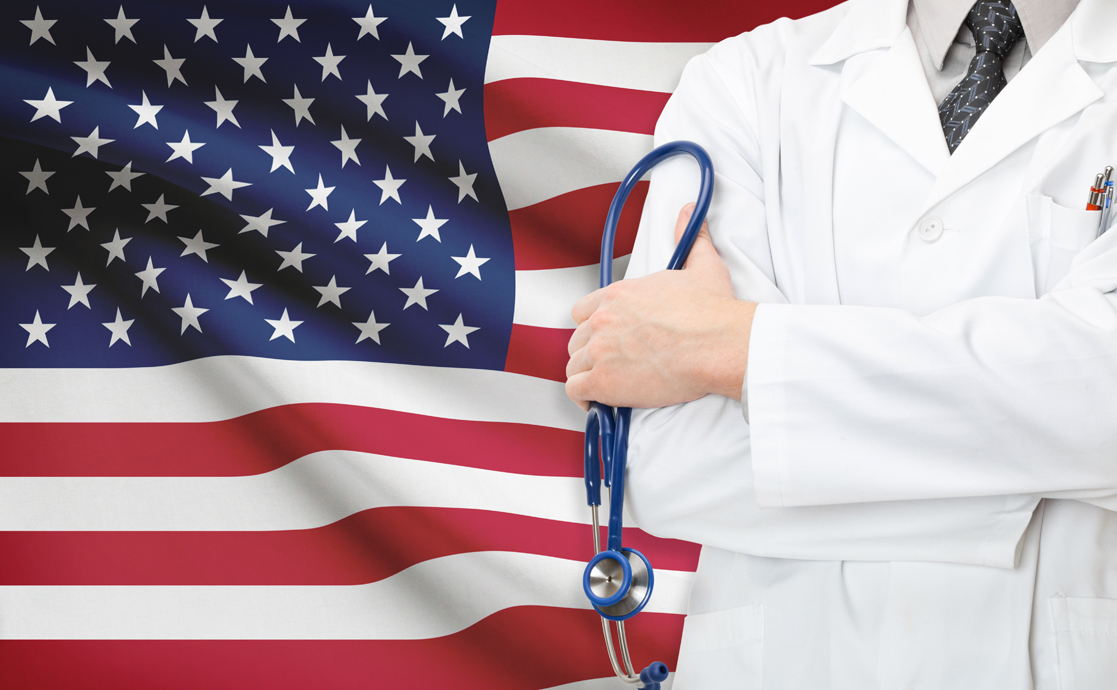 There’s a new president in the White House, which means there are a lot of new faces in the administration. Although it’s important to learn about each person who has been appointed by President Trump, one person that employers and human resource professionals should definitely get to know is Tom Price, who is the new Secretary of Health and Human Services.

Who is Tom Price?

Before entering politics, Tom Price spent nearly two decades working in a private practice as an orthopaedic surgeon. He also worked as an Assistant Professor at Emory University School of Medicine, where he completed his residency, and served as the Medical Director of the Orthopedic Clinic at Grady Memorial Hospital.

His political career began decades ago in 1996 when he ran as the Republican nominee for the Georgia’s 56th senate district against Democrat Ellen Milholland. Price won against Milholland in 1996 and 1998, and ran unopposed in 2000 and 2002, serving four terms in this position. In 2004, he was elected to represent Georgia’s 6th district. He serves on the House Committee of Ways and Means and was named the Chair of the House Committee on the Budget in the 114th Congress.

The Republican congressman has earned the reputation within his party of being the go-to guy for all things related to healthcare because of his medical background, so the appointment as Secretary of Health and Human Services seems fitting

One of President Trump’s promises during his campaign was to repeal and replace Obamacare, so it’s no surprise that his pick for Secretary of Health and Human Services has been a staunch opponent of the Affordable Care Act (ACA) from the beginning. Of course, Price won’t have the power to reform healthcare on his own, but he will be able to greatly affect the changes that take place because of the way the act was written.

The act contains countless “secretary shall” clauses , which puts the Health and Human Services department in charge of several different reforms of the ACA. For example, one of the secretary shall clauses puts the department in charge of maintaining the Healthcare.Gov website. Another secretary shall clause covers the implementation of federally run exchanges in states that are struggling to establish a state exchange. Yet another clause puts the Health and Human Services department in charge of the administration of the Center for Consumer Information and Insurance Oversight (CCIIO). The CCIIO was created to enforce the rules of the ACA and ensure all Americans had equal access to affordable health care. The CCIIO also focuses on educating Americans about the different options available through Obamacare so everyone is fully informed before signing up for coverage.

During the Obama administration, the Health and Human Services department used their power over CCIIO and other areas to implement fixes as problems arose. For instance, when major insurers chose to stop participating, the department used the power given to them through these secretary shall clauses to recruit new insurers and maintain the status quo as best they could. However, now that Price and his department have control over these areas, he could choose to not put any effort towards improving the ACA.

Price will also have the ability to impact the Center for Medicare and Medicaid Services (CMS) in his position with the Health and Human Services department. The ACA established The Center for Medicare and Medicaid Innovation (CMMI), which is a branch of the CMS that acts as an innovation lab with a goal to “improve care, lower costs, and better align payment systems to support patient-centered practices.” When the CMMI expressed interest in adjusting Medicare payments to a value-based model instead of the traditional pay-per-service model, Price was a vocal critic in the idea. In his new role, it’s possible he could affect what kind of studies the CMMI completes and therefore lose out on valuable data that could be used to help patients across the country save money on healthcare services.

Now that Price is Secretary of Health and Human Services, he has the authority to interpret Section 1557 of the Affordable Care Act in a way that he sees fit. This section covers nondiscrimination against protected classes, which is required by the Civil Rights Act. The former Secretary interpreted this section to offer protection to transgender individuals so they were not denied insurance coverage based on their identity. However, considering Price was not supportive of transgenders during the bathroom controversy, it is unlikely he will offer the same protection to this group of individuals.

There may be changes to women’s healthcare under Price as well. The Health and Human Services department is responsible for providing a small portion of federal funding to Planned Parenthood, which Price has been strongly opposed to throughout his political career. He has also vocalized his desire to force women to pay copays for birth control, which could affect employers’ insurance plans

In his new position, Price will have a say in many other matters outside of Obamacare. The Health and Human Services department also oversees many welfare and child-care services, the Food and Drug Administration, and the Indian Health Service. Although Price has never publicly spoken about making any changes in these areas, he is known to support initiatives that cut back on government spending. It’s possible he could cut budgets in these areas in order to save money.

It’s still very early in the new administration’s tenure, so of course, it’s impossible to say what will and will not happen with certainty. However, it’s important for employers to stay on top of any changes that do take place, especially those that affect the Affordable Care Act, so they can implement necessary changes and act as a resource for their employees. 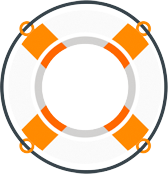